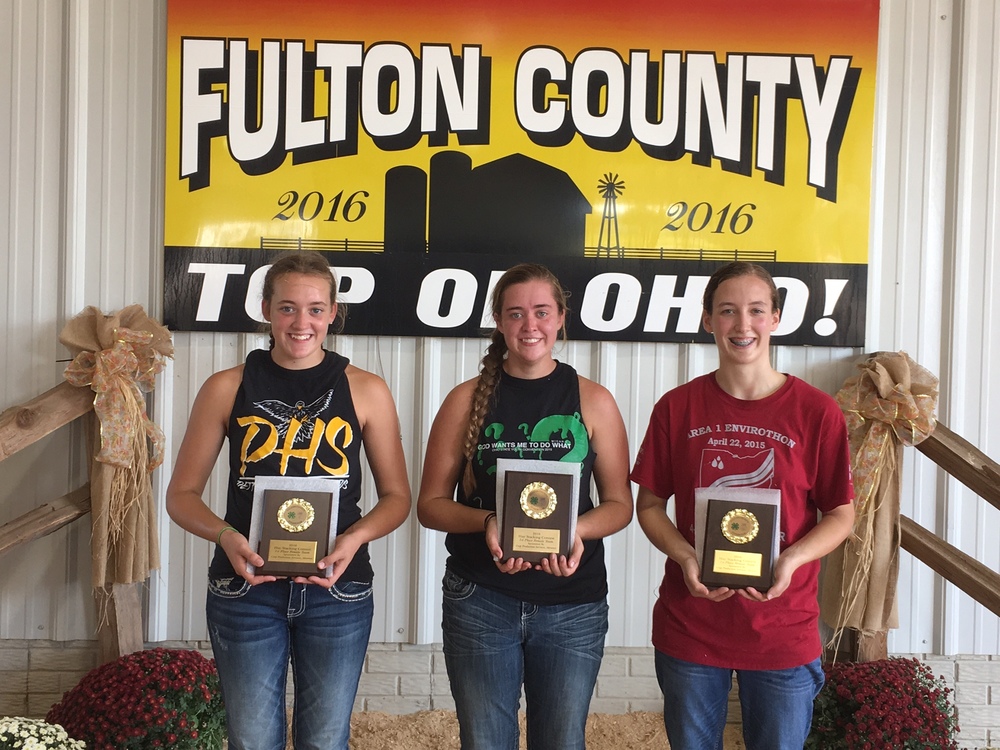 Pettisville, OH The Pettisville FFA chapter has been busy since the start of school. As soon as school started, FFA members started working on projects in class to take to the Fulton County Fair. Sophomores finished making wooden stools they had started at the end of their freshmen year. Other classes made informational posters . Some FFA members also took something from their Supervised Agricultural Experience Projects (SAE’s), such as Agri-Science fair boards, corn, soybeans, hay, or vegetables. Jacob Dennis received trophies for his Agri-Science Fair board and for his soybeans. Several FFA members and alumni members volunteered to work at the Pork and Milkshake stands at the fair. And, our straw team placed 1st. (picture attached)

35 FFA members attended Farm Science Review (FSR) on September 21st. Students had the opportunity to talk with representatives about their Ag colleges and businesses. By visiting FSR, students got to see the opportunities that are available to them in agriculture for future careers. 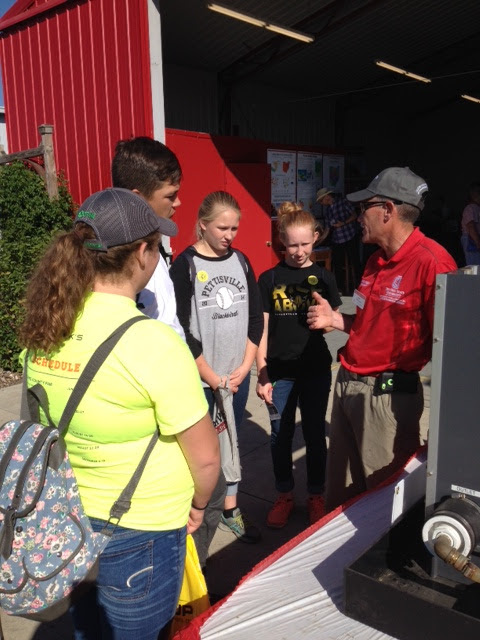 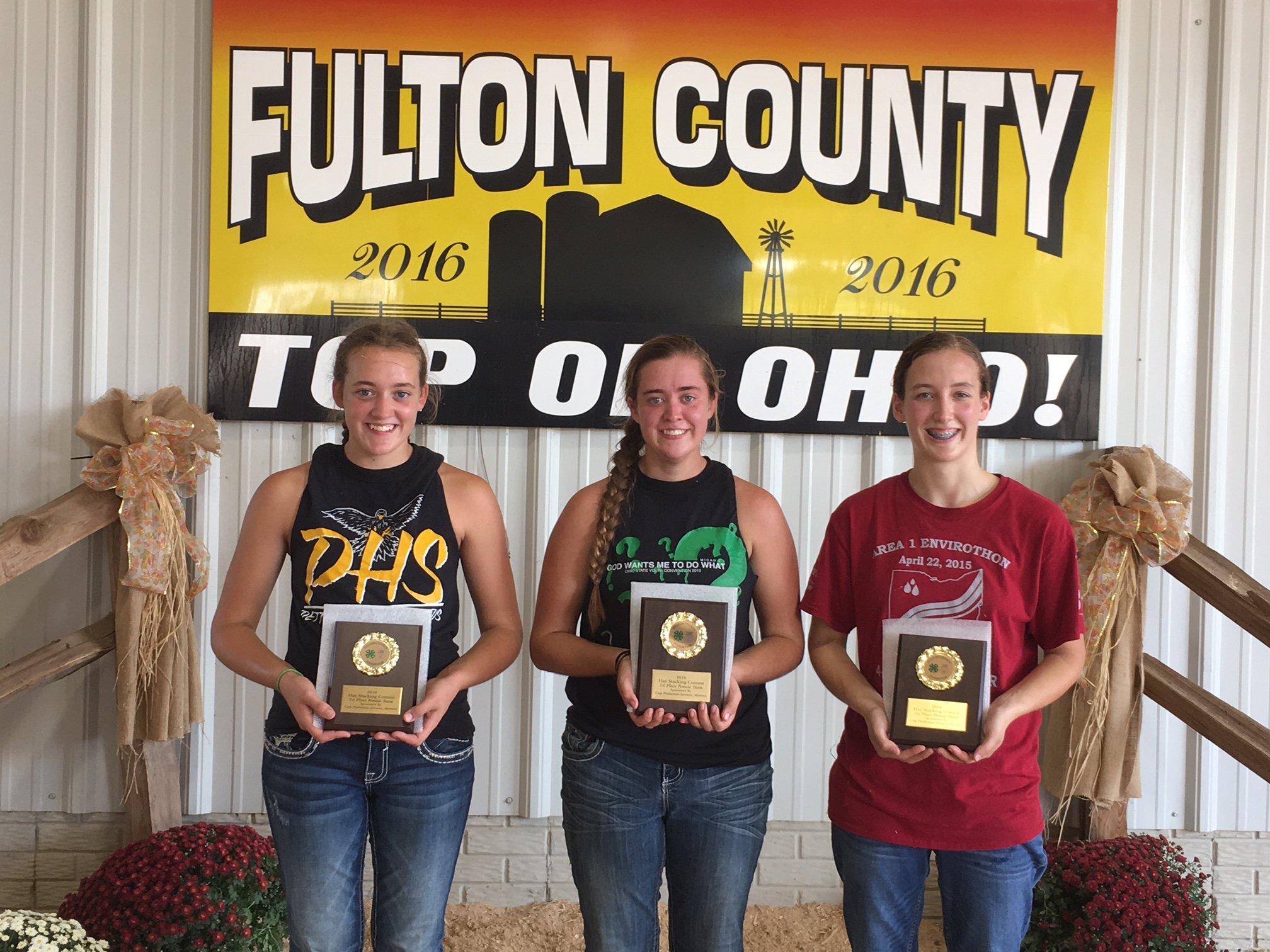 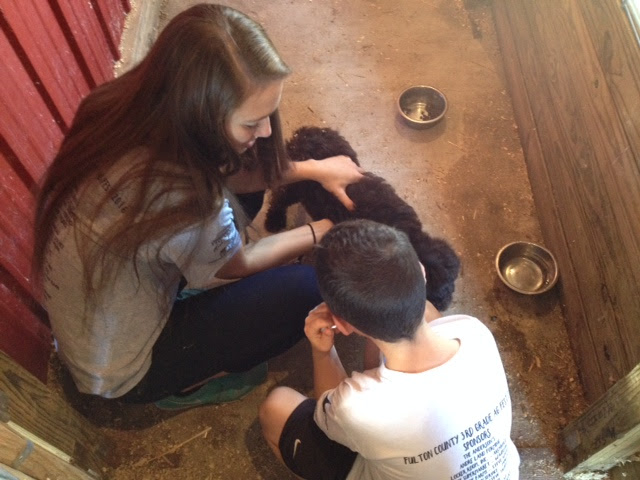 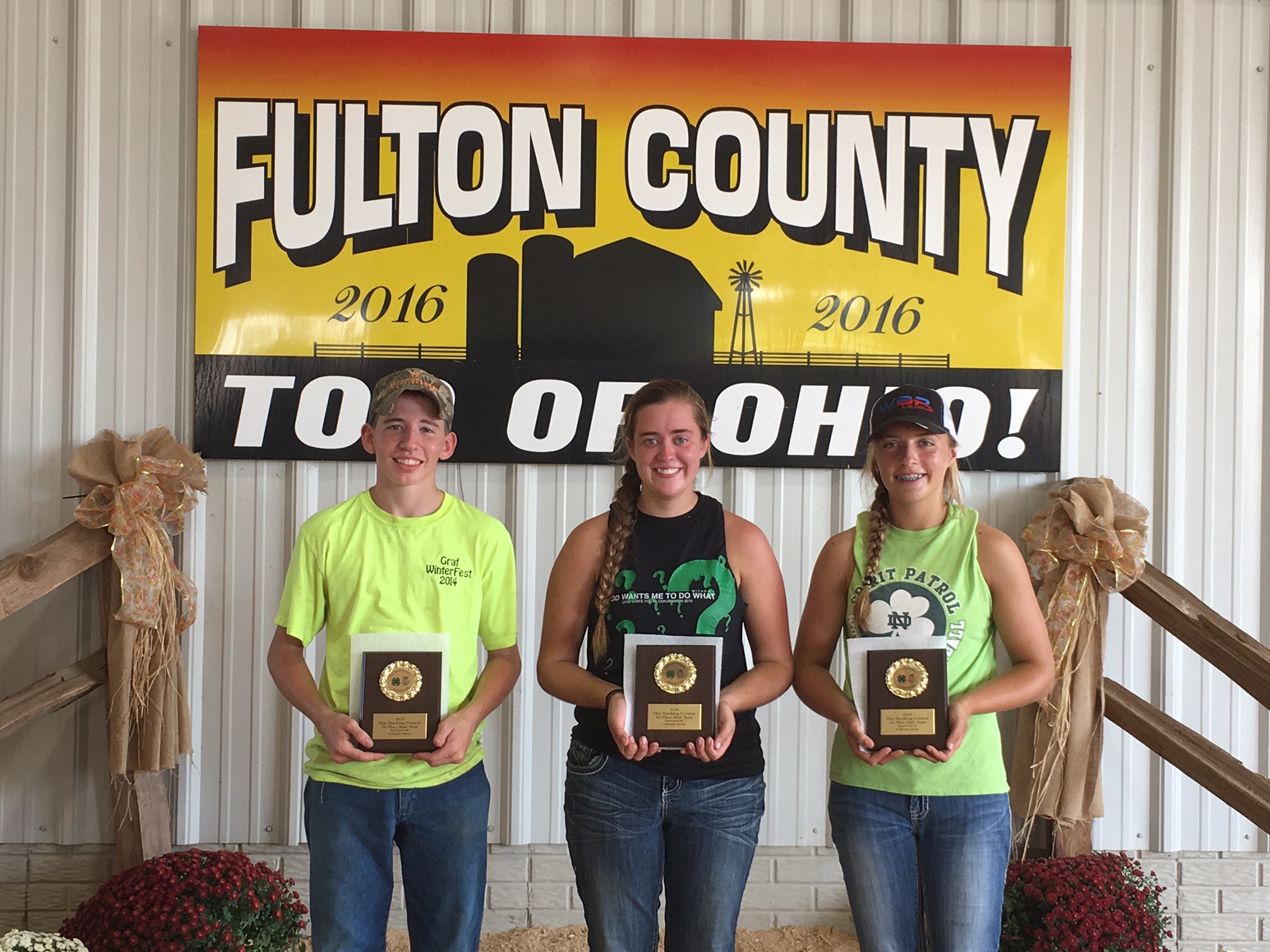