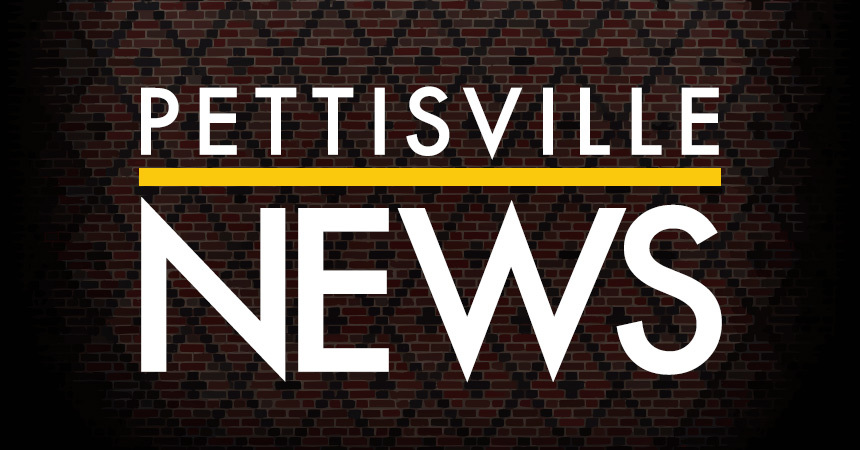 Five Pettisville FFA members will be competing at National FFA Convention (the end of October) as announced by the National FFA.

Chrysta Beck - Star American Degree Finalist in Agriscience.  She completed her video yesterday with National FFA at her home and at the school.  She is one of four finalist in Agriscience and one of 16 Stars Over America.  Four stars, one in each of four divisions will be recognized on the main stage. Chrysta's 6-7 years of research were based on her poultry projects. Chrysta will be a senior at Mississippi State.

Jacob Dennis - One of four finalist in the proficiency award called - Agriscience Research - Plant Systems.  One will be named the winner after interviewing at National Convention. Jacob's years of research were based on soybeans. Jacob graduated this spring and is working on the family farm.

Gretchen Lee  (Sr)- One of 12 to compete at National Convention in Division 5, Animal Systems category of the National Agriscience Fair

Jordan Skates (Sr)- One of 12 to compete at National Convention in Division 5, Environmental Systems category of the National Agriscience Fair

Kayla Wyse (Jr)- One of 12 to compete at National Convention in Division 3, Plant Systems category of the National Agriscience Fair The agriscience fair divisions are based on their grade(year) in school.

Congratulations to these students, their parents and Mrs. Meller and Mr Poulson for instilling inquiry based SAEs.