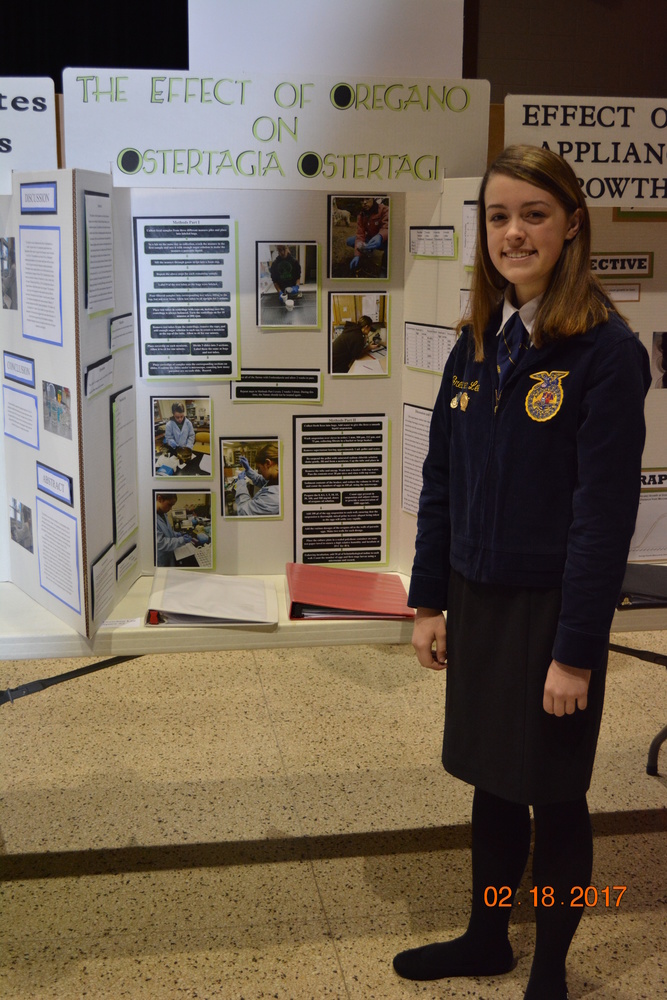 The objective of this experiment was to study and compare oregano oil as a method of treating Ostertagia ostertagi, a type of roundworm parasite. The hypothesis was the essential oil oregano would be more effective than cattle de-wormers in eliminating parasites in llamas. There is no current dewormer created specifically for llamas and alpacas, and the parasites are developing resistance to the cattle dewormers that tend to be standard protocol for farmers to use. Before testing the oil, baseline trials were conducted to test how effective it is to use the typical dewormer, Fenbendazole. Oregano oil was tested as an alternative treatment for roundworm parasites. The oil was given in 0, 0.1, 1, 5, 10, 15, 30, 100, and 500 mg/mL doses. Two trials were conducted. The oregano did kill more parasites as the dosages got stronger; the 100 and 500 dosages were the most effective, killing between 87.5-100% of the roundworms. Oregano proved to have the potential to be a more effective dewormer. Further testing needs to be conducted in vitro and in vivo to expand upon this initial research. 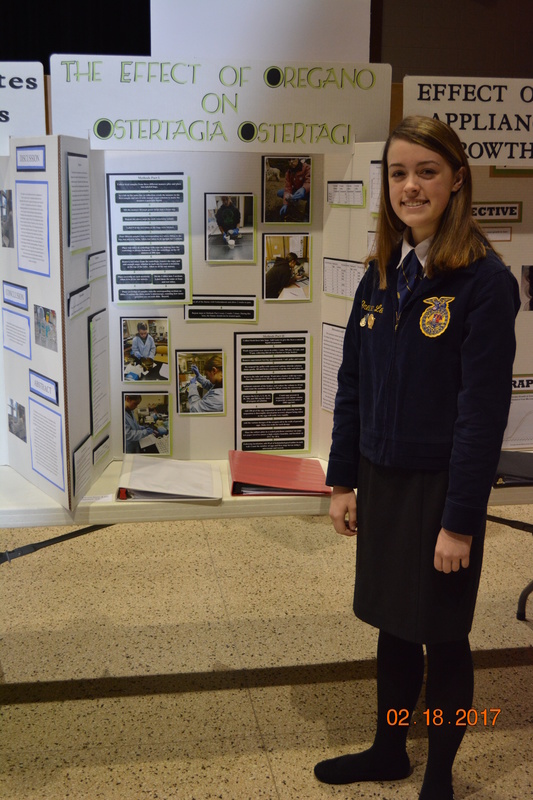