This search form uses an instant search feature. As you type, search results will appear automatically below the search field. When you've entered you desired search terms use tab to navigate through the available results and hit enter to open the selected page or document.
FFA Update
Jacob Dennis
Friday, March 03, 2017

The Pettisville FFA Chapter has been very active so far this year. In January, six members worked hard to complete state degree, proficiency and star applications. These members spent countless hours completing their applications. Completing an application is a good way for members learn about themselves. They will find out their results in early March after state evaluation.

The week of February 19th-25th was National FFA week. On Wednesday, the chapter held a pancake breakfast for Pettisville staff, alumni members, and parents to show their appreciation for them. On Thursday, the chapter held Food for America Day, with a theme of ‘Healthy Foods.” FFA members researched particular foods and made posters about that food. They then shared this information with 4th-8th grade students. The purpose of Food for America Day was to inform others about the nutritional benefits of different foods, and how the agriculture industry works to produce food to feed America. 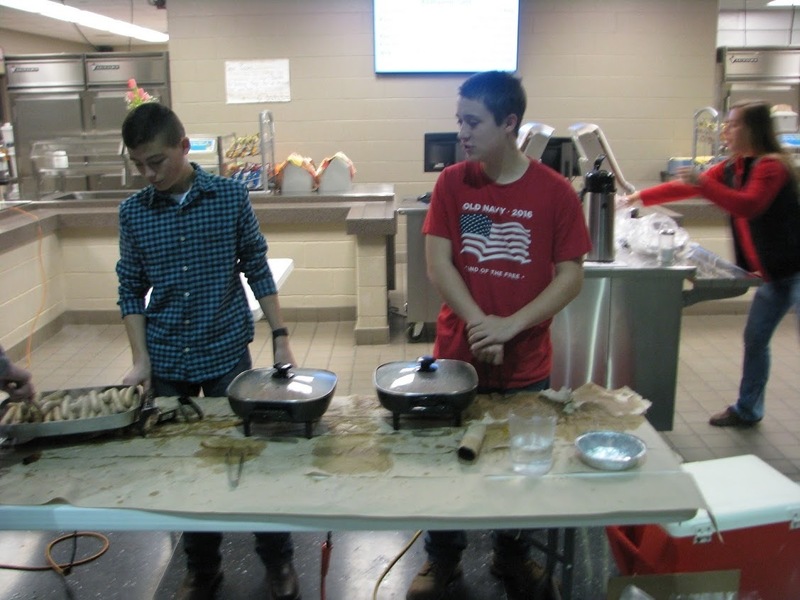 Zach Morrison and Drake McKeever cook sausages for the pancake and sausage breakfast. 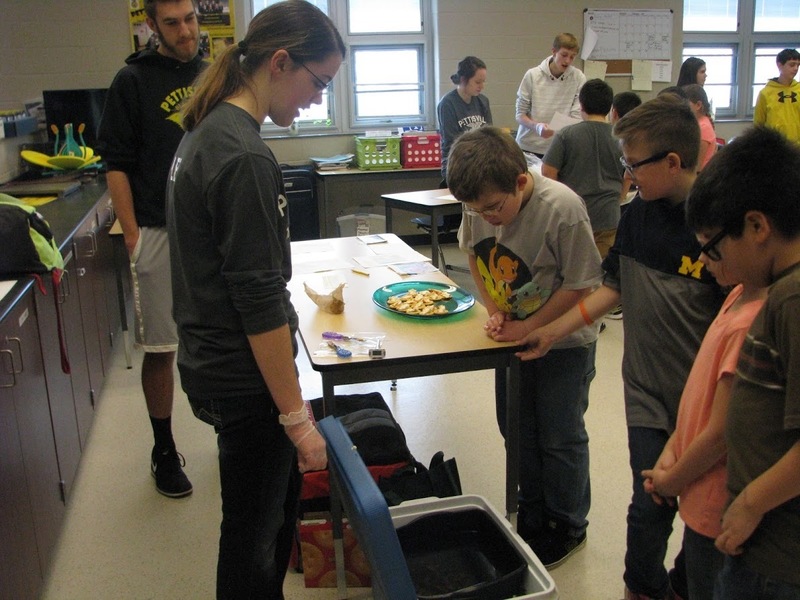 Gretchen Lee and Dillion King show a lobster to elementary students at Food for America Day. 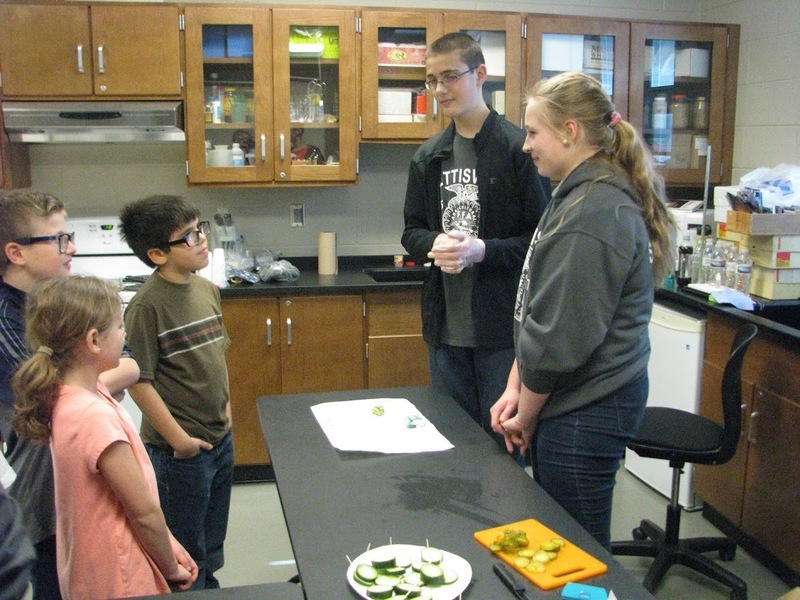